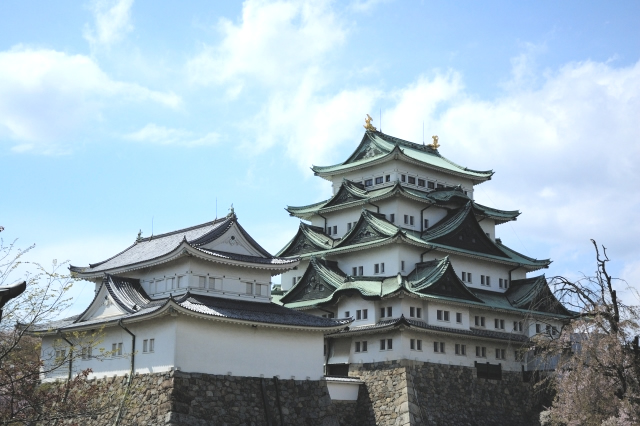 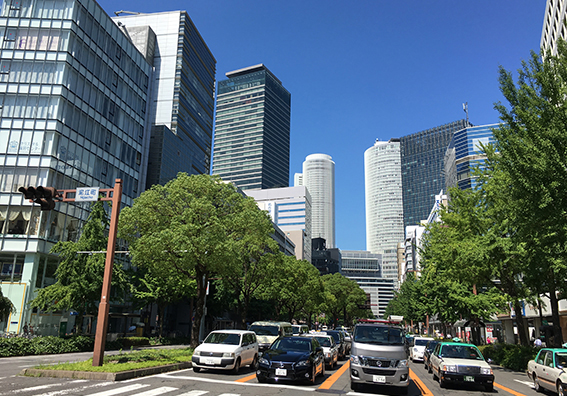 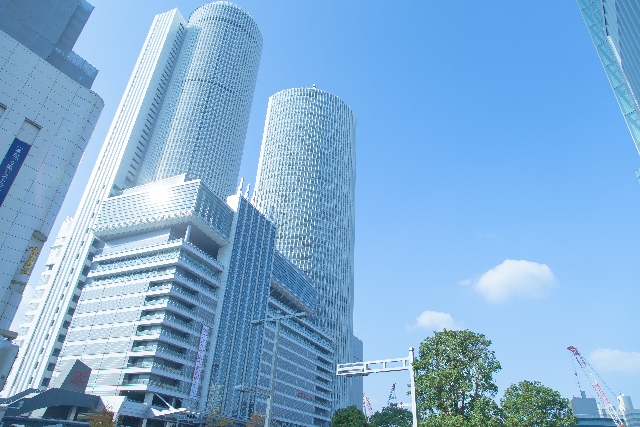 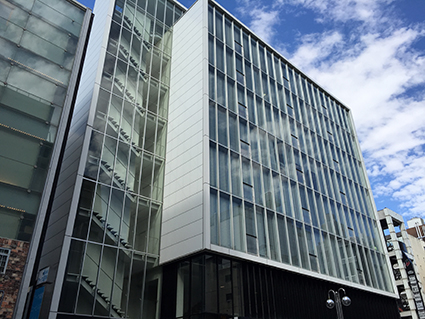 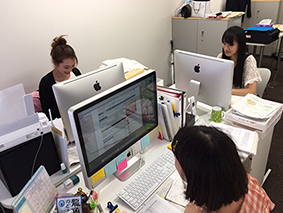 Introduction of our company

We are a recruitment agency that takes compliance seriously.

We have our headquarters in Nagoya-city. It is the third biggest city in Japan and be famous for the castle. The location is in the middle of the country, between Tokyo and Osaka. Nagoya is capital of Aichi-prefecture where is one of important industrial bases of Japan. Many big companies have offices and factories in the prefecture such as Toyota, Mitsubishi, etc.


Background of establishing our company

To compensate for this significant population decline, the business community has a need for hiring foreigners. However, the needs of Japanese companies and the needs of foreign job seekers are often inconsistent, and the recruitment of foreigners by Japanese companies is not progressing. In addition, there are a large number of foreigners who quit their job immediately after being adopted. So-called "mismatches" are happening.

Therefore, our company focuses on efficient matching Japanese companies that want to hire foreigners with foreigners who want to work in Japan.

We recruit foreign talent with advanced technology and in-depth knowledge. The wages paid by companies to them are the same level as Japanese people with equivalent abilities. Types of visas include Specific Skills Worker, Engineer/Humanities/International Services, and Long-term resident.

Japan is still at the top level position in the world as an advanced and precise manufacturing base. In addition, service fields such as tourism, retail and nursing care are supported by the “(Omotenashi no kokoro)heart of hospitality”.

Our corporate philosophy is to promote the maintenance and development of the "Made in Japan" brand by combining Japanese and talented Asian talent. Please join our program.

Overview of the company

Introduction of our company
www.japanhrsolutions.com